Stay Away! A message from a long time member and advocate of the "church".
The Potter's House
Christian Fellowship Ministries

A Cult?
Being a long time member of The Potter's House, I wouldn't call it a full blown cult as the strictness of control varies from church to church, but there are a few traits that run though the churches as a rule that are unhealthy and affect even the best version of The Potter's House.

An example of some of the issues:
​ If you’re not allowed to criticize your leader, even if the criticism is true, you’re probably in an unhealthy church.
These type of leaders convince members to forfeit their critical thinking ability in return for a sense of belonging, authority, and purpose. To members, it doesn’t matter what the evidence or logic may suggest, the leader is always right, and their misdeeds are always justified. Criticism of the leader is forbidden.

If you’re only allowed to study your organization through approved sources, you’re in an unhealthy church.
The Potter's House views critical thinking as an infectious disease and every effort is made to suppress it. Doubting members are encouraged to isolate themselves from outside influences and focus solely on the doctrine of the church.
Criticism is forbidden. People who contradict the group are viewed as persecutors and are often given labels like “anti,” “apostate,” or “suppressive person.” Members are discouraged from consuming any material that is critical of the group, for example searching the church online or talking to previous members.
Bible collage as a rule for example is generally forbidden to those wanting to learn more about God or expand into leadership areas.

Because the Potter's House generally considers itself the ultimate authority on truth, it can’t imagine anybody leaving it with their integrity intact. Thus, it has to perpetuate a false narrative that former members were deceived, proud, immoral, or lazy.
If former members speak out, they are dismissed as bitter, angry, dishonest or evil. The Potter's House often imposes some kind of shunning to shame former members and prevent them from infecting other members with the truth.

If you need your group in order to feel worthy, loved, or sufficient, you’re probably in an unhealthy church.
The Potter's House leaders trap members in shame cycles by imposing abnormally strict codes of conduct (usually prescriptions about diet, appearance, TV, relationships, media), guilting members for their shortcomings, and then positioning themselves as the unique remedy to the feelings of guilt which they themselves created.
These members are made to believe they are insufficient or unworthy on their own and that the only way to become worthy is to confess their shortcomings to the group or leader. The leader then becomes the mediator of worthiness and the foundation of the member’s self esteem.
Leaders who can make followers feel bad about anything can use shame to manipulate followers into doing anything, even if it’s against their own self-interest or better judgement.

With these just been some of a long list of issues, a careful Christian is able to see the issues presented and navigate with caution this group.
Resources
Mitchellism | Cult Education | Cult Education (Link 2) | A Former Members Testimony | Equip ​Christian Research Institute

There is also two Facebook groups for the formal member of the current member asking questions:
​Group 1 (Local To Australia) | Group 2 (International)
Links and page last updated March 8th 2019
Controversial Figures
Beware of false prophets, which come to you in sheep's clothing, but inwardly they are ravening wolves.
Matthew 7:15 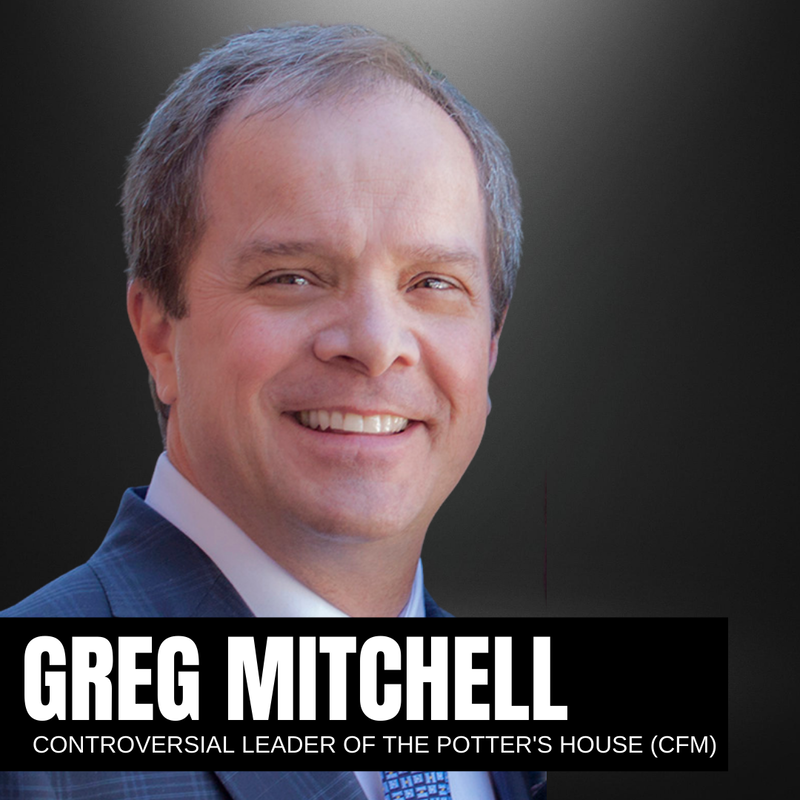 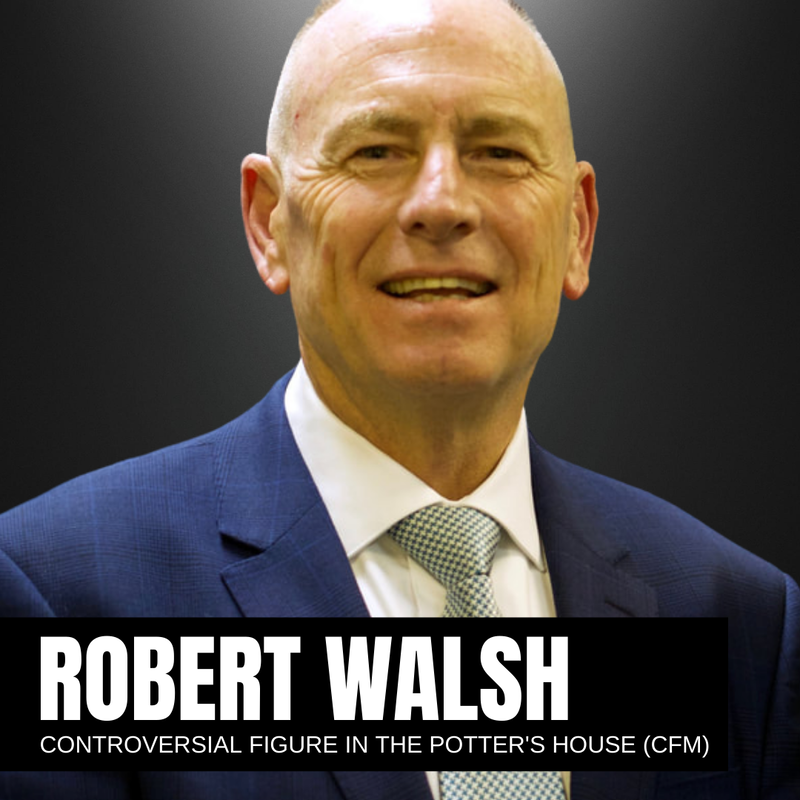